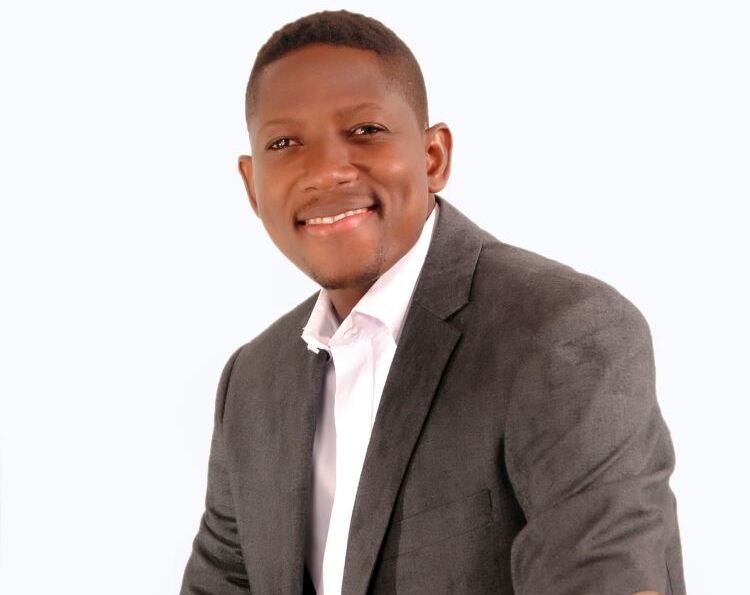 “Man has grown meanly distrustful of his fellow men- questioning others’ authenticity- their love and value, their judgements ad qualifications, and their faith and humanity. But the gap widens- between where we are and where we needed to be; between what we do and what we needed to do, between our zone of comfort and convenience and our zone of “conflict and controversy” that ultimately takes us to where we really had to be”

“The people that you cannot stand today are the very ones who are going to mature you.”

Our society, since time immemorial, has culturally been one with divides- parties and proponents, thinkers and doers, left and right, teams and factions, majority and minority, liberalism and conservatism. We have tended to “culturised” everything-  not only in the environment of disability where there is a large line between the deaf and the hearing world, between embracing a disability as an identity and abandoning the so-called “core characters” of a disability and tilting toward a more modern, progressive, non-traditional approach, but we have also tried to view how the world works mainly through culture-soaked lens- in our approach to gender issues, our beliefs, leadership and management styles, including, sometimes, in the studies about why we behave the way we do.

Indeed, everything and every phenomenon- concrete or abstract, that exists in the biosphere of man, has been seen and understood essentially in the context of culture and ideology, rather than in the framework of objectivity and broad-mindedness. Culture and ideology has influenced every facet of our lives. This practice hardly makes our social planet a healthier and more inclusive one. And frankly, not the culture-rooted community of the deaf and hard-of-hearing in the world over.

But also the ideological-driven conduct of others can only affect us all- as we are more connected than ever, and as our world gets increasingly smaller and smaller- in a whole lot of amazing ways.

In the world of disability, in particular, the population with deafness, contentious debates, for decades, have continued to swirl regarding the best approach to educating the deaf- whether or not Deaf culture, with a capital “D” can be ingrained in their education, together with mainstreaming.

The deaf and their parents of the deaf, including policy makers and stakeholders have had debates for years concerning embracing or abandoning sign language and separate schools, taking on the use of amplifying devices and oral communication to help the deaf in the classroom versus purely manual communication and Deaf culture. indeed, there have been vigorous controversies between the proponents of the use of technology and speech and advocates of sign language and Deaf culture in terms of transmission of skills and values to this population segment.

Advances in medical sciences and assistive technological devices have not done well mitigating against the incidence of these contentious debates in the deaf community and among associated practitioners. Outside the classroom- across streets and various social institutions, a sharp split is seen- between a deaf who believes deafness is his identity and culture, and is not expected to be changed by technology or an evolving, disruptive, tech-driven culture, and a deaf individual who somehow denies his so-called identity- an inability to hear. He speaks and acts as though he was not deaf- with or without the assistance of a hearing device.

Deaf culture includes the beliefs of the deaf- with particular pride in the use of sign language as a sole medium of communication among them. Deaf culture refuses to embrace oralism and mainstreaming as a means of education. With a dislike for assistive technological devices such as cochlear implant, this community, instead, places great emphasis on sign language, separate schools, and a “characteristic” culture in their education and social functioning.

If you were culturally Deaf, you had to be an excellent signer, knew a whole lot of other fellow deaf, and spend disproportionate amount of time with them than you do with the hearing fellows. Deaf culture has continuously mistrusted the hearing world, and does not take pride in being addressed as “hearing-impaired”. “We are deaf!” is the characteristic language of the Deaf.

However, Deaf culture may not be the best, after all. And neither is the proponent group of the use amplification devices and mainstreaming any superior.

As many groups and blocs there vastly are, and as different as may we from other persons and groups- in ideologies and philosophies, in character and beliefs, what is owed to each other, what has been tested to bring well-spread prosperity is embracing a broader mindset and perspective- a bicultural attitude where a whole lot of ideas and methodologies are presented and colliding, and rather than be driven away ideologically from learning to embrace an impression, we test ad evaluate each other’s’ theories and cultures, and a balance is struck, and benefits reaped for every party regardless of origin or station.

That is the world we desire- a world where we adapt in accordance to varying ecological conditions. That’s how we succeed.

For education of the deaf that achieves optimum results, and for social functioning of the deaf that brings about balanced psychosocial outcome in these individuals, a proposal is made not for the abandonment of the cultural language and heritage of this community, and not for the embracement of a culture that fails to take advantage of sprawling creativities and innovations that characterizes our era. In fact, for the education and psychosocial functioning of the deaf, we are not embracing technology and amplification devices wholly, and we are not embracing the sign language and Deaf culture as a means to survive in the classroom and in social institutions wholly either.

Rather, we are proposing a bilingual and bicultural philosophies that include the sign language and English. This is a proven integration approach. With respect to the most effective education strategy for the deaf, including ways it can get along with the rest of the world, we are proposing a balanced, integrated, and unified “bilingual” approach to maximizing their full potentials.

One integration strategy is acculturation. The beliefs and attitudes of the deaf can be learned and used by the hearing world, and the beliefs and the attitudes of the hearing world can be acquired and used by the deaf. The surest way to better our individual world is by learning to live in two cultures. During acculturation, groups of people and their individual members (the deaf and the hearing) engage in intercultural contact, though producing a potential for conflict, but subsequently the need for negotiation in order to accomplish outcomes that are adaptive for both parties.

Like learning to speak a secondary language, learning to function in dual cultures not only increases the “scope” of the mind, but also brings about changes in cognitive and social behaviors in persons.

In a century as diverse-looking, forward-thinking, and innovative-tended as ours, the need for communication, collaboration, and creativity among peoples and groups, among majorities and minorities, left and right, capitalists and socialists, the deaf and the hearing cannot be more essential. We can embrace technology that gives the deaf access to sounds and information in their environment. Yet, we can embrace a culture that sees deafness and manual communication as an identity, rather than as “acquired conditions”. On a whole, however, we can institute a broader approach that strikes an intelligent balance between two opposing sides-between the Deaf and the deaf, between the culturally deaf and the progressive deaf, and between sign language users and the listening devices.

In short, the deaf, like all of mankind, can learn to live in two cultures, to be permissive and open-minded, but also to be tolerant of new ideas and innovations that we may, sometimes otherwise, find a little bit disruptive. But of all the monumental problems and discrepancies that confront the deaf, they won’t be effectively solved by ceaseless pieces of writings and legislations.

But also the way to do more, to get more, to churn out more- the way to be happier and more productive- is by adapting our mindsets to varying ecological conditions around us, by upgrading and retrofitting our cultures and ideologies with a more whole, more integrative and broader perspective.

This site uses Akismet to reduce spam. Learn how your comment data is processed.